A large-scale and long-lasting branding campaign, Hospitality Career, initiated by HORESTA (the Danish trade association for the restaurant, hotel & tourism industry) and 3F (the United Federation of Danish Workers) aims to attract young people from Generation Z and to reposition a growth industry, that currently suffers from an extraordinary shortage of skilled labour.

The Danish hotel & restaurant industry is a growth industry with a marked lack of skilled labour. At the same time it has acquired a rather poor image. Consequently, HORESTA and 3F needed a long-term and integrated campaign solution that could, in a skilful way, 'dust off the industry’s image' and change the attitude of the younger generations targeted.

As always, we work insight-based, and in this case we teamed up with two niche agencies within employer branding to solve the task; Bruun & Partners and CompanYoung. Together, we possess great insight into and know-how about Generation Z’s habits and values. Professionally, this particular target group urge for jobs with an international atmosphere, personal responsibility and wide-ranging career opportunities. They look for inspiring work environments and working days that are never the same - and it is here that the hospitality industry has an excellent opportunity to trump and to offer good jobs and great career opportunities. Our clients consequently need a rather frisky, yet intelligent and integrated campaign solution that constantly, over a 2-year period, is able to reach the young people on their own terms and right where they are, on- and offline.

With Gottlieb & Co in the lead, a holistic approach to the task was decided upon with the aim to create the desired long-term and integrated campaign solution, that would positively reach Generation Z. The campaign material and messages being conveyed have been tested within the target group several times, and in this phase particularly Bruun & Partners have played a key role.

A major part of the campaign takes place on social media, and here the use of video diaries and records on Facebook and Snapchat play a key role. Linked to this is a state-of-the-art 'Hospitality Career' landing page, and a rather substantial face-2-face campaign element, in which a number of handpicked young Ambassadors from within the industry, in addition to sharing their experiences on SoMe, go visit local schools across Denmark to tell more about career opportunities within the hospitality industry.

Lastly, a new job portal has been developed in which industry companies are able to create job listings and get in touch with those in Generation Z taking an interest in a hospitality career. ‘Hospitality Career’ was launched on 28th October 2019 and is expected to run until Spring 2021. So far, the campaign has been remarkably well received by its target group. 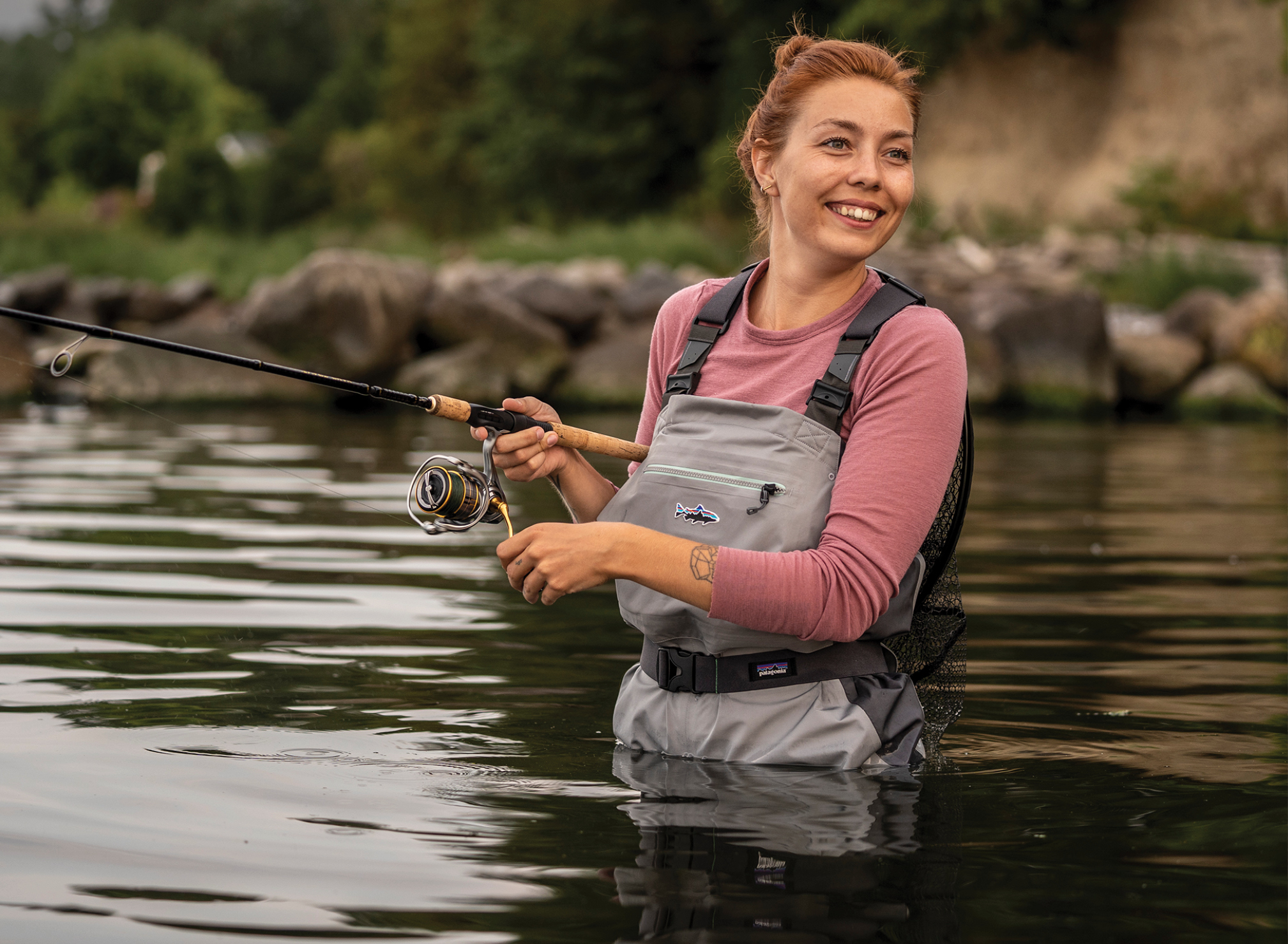 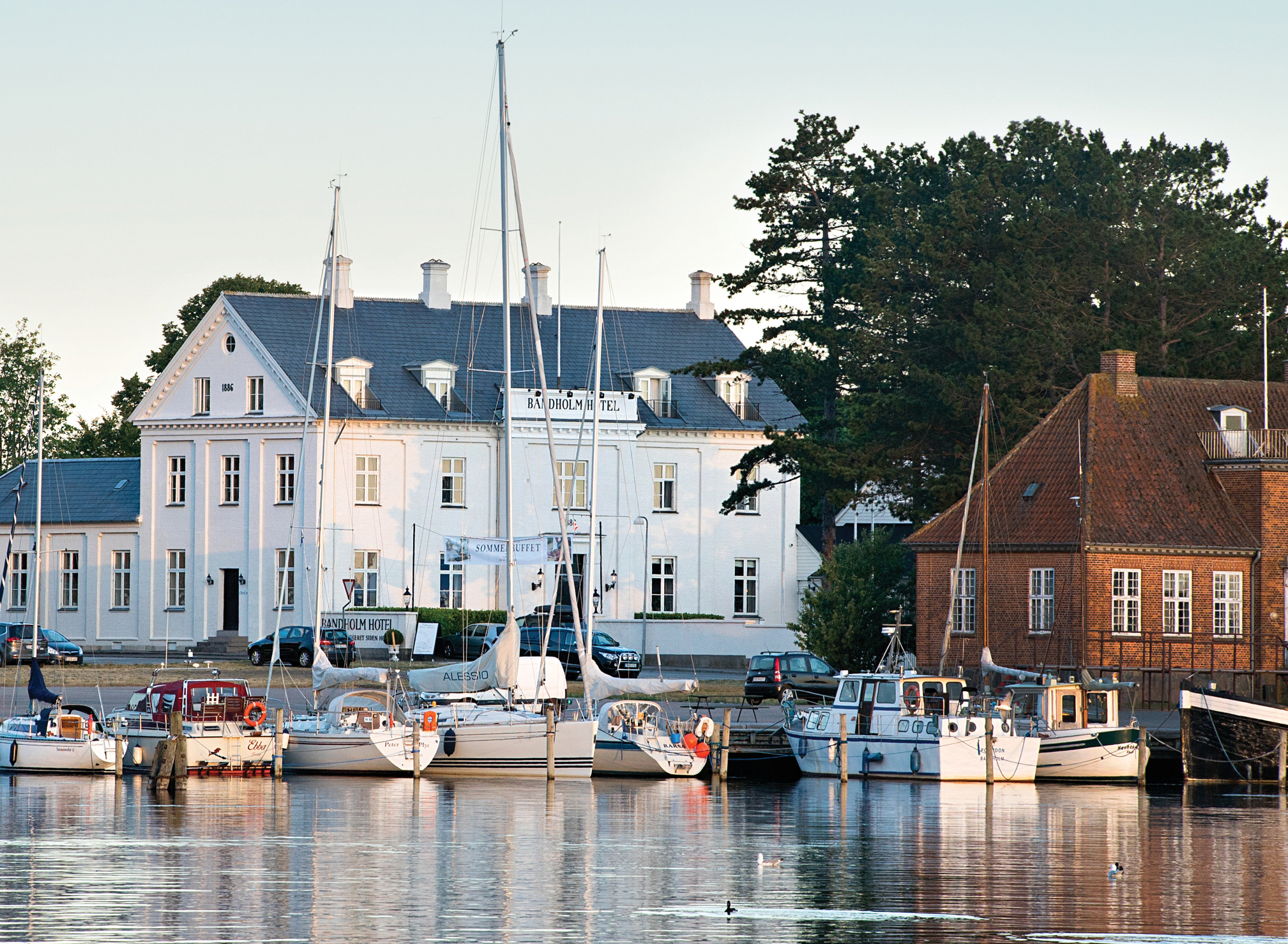 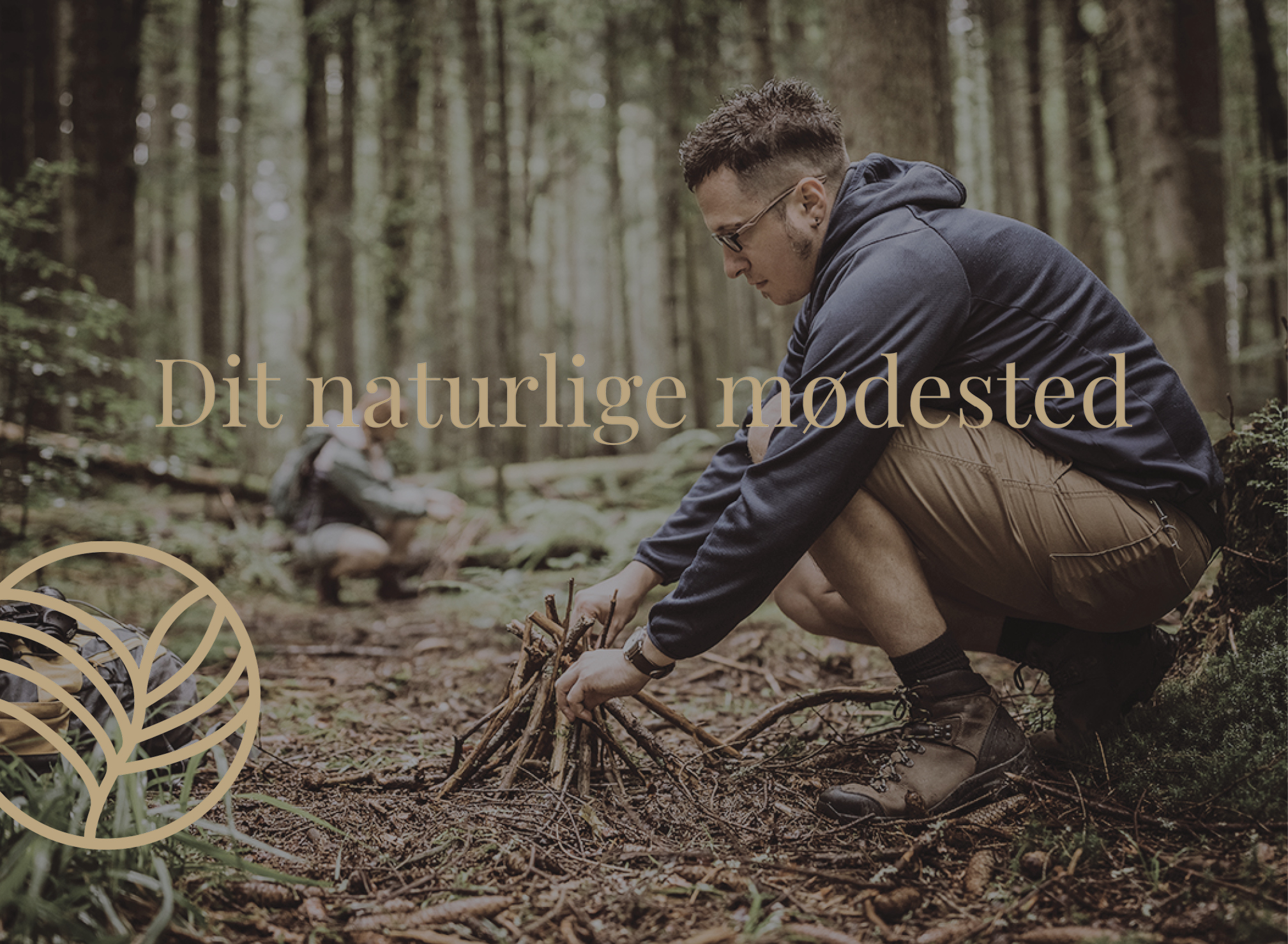 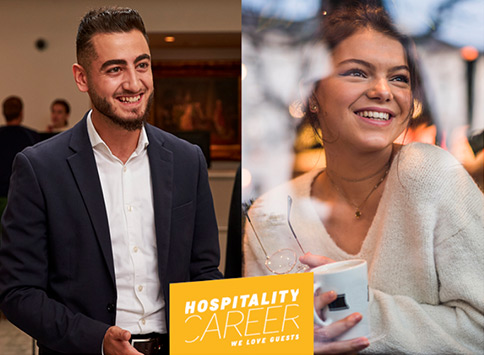